Royal Empress Farm is a private farm in Aiken, SC where Megan teaches ship-in lessons and lives with her wife, Jahna, and their crazy crew of critters. In the barn, they have Megan’s long-time partner, Victory, who has competed in the 1.15 jumpers and evented through preliminary. A 15 yr old off the track bay Thoroughbred, Victory has also played the role of adult equitation horse for multiple students over the years and has recently taken on the role of IEA/kid’s horse superstar, helping young students learn to ride and compete both in the IEA and on the local horse show circuit. Capelina Z, Megan’s bay registered Zangersheide mare, is also part of the Royal Empress family. “Cap” was imported from Argentina in 2016 and has competed in both the 1.25 jumpers at the Winter Equestrian Festival as well as the National Hunter Derbies, where she has won ribbons against some of the top horses in the country. Sebastian, who believes he is the reigning prince of the farm, is a six-year-old miniature horse. With a sassy attitude and handsome conformation, Sebastian rules over the other horses on a daily basis (or so he thinks).

There are two dogs on the farm: Karma Jane & Bella Mae. Best friends and top-rated snugglers, Karma and Bella provide much of the entertainment on the farm. With boundless energy and a love for chasing water buckets, the girls keep everyone on their toes. They co-exist with the resident barn cat, Lisbet, who has lived on the farm for eight years, far longer than either Megan or Jahna. The bunnies round out the four-legged creatures, and as is typical with rabbits, the farm started with two and now has five. Mama Eloise and Daddy Ernie gave birth to two beautiful litters of mini-rex rabbits. Babies Etta and Edie stuck around after the others had found homes and are now permanent residents, as well. Later, a fellow sibling returned to the farm so now Toffee also lives there.

As an avid gardener, Megan has used the wonderful greenhouse and lovely raised beds to plant both perennial and annual flowers, herbs, and vegetables. During the Spring months, Megan grows and sells a number of seedlings to the local community. Her typical plants for sale include: varieties of tomatoes, peppers, and squash, along with cucumbers, watermelon, cantaloupe, basil, rosemary, sage, dill, cilantro, dahlias, zinnias, cosmos, snapdragons, and succulents. Other plants will be included year to year. 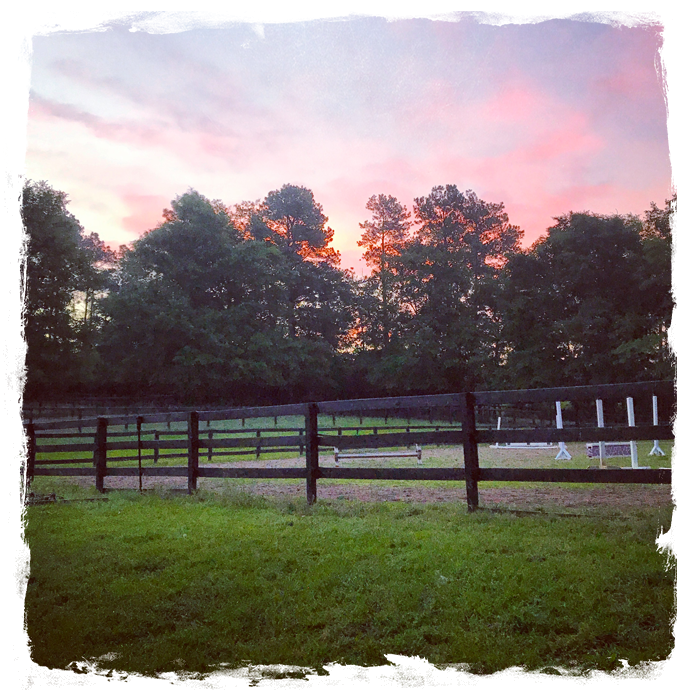